Can’t wait to read Joe Biden’s upcoming book, How to Win Voters and Influence Activists. Yesterday in New Hampshire, a state in which Biden has fallen badly off the polling pace, a voter asked him a reasonable question about his prospects. After his debacle in Iowa, she wondered, how does Biden explain that he can win a national election?

Given that Biden’s main argument is his electability, it’s a fair question — certainly one on the minds of more Democratic primary voters than just this one woman. She posed it as respectfully as she could, as much as “you gotta explain your bad performance” questions can be. Even Biden agreed that it was “a good question,” but it clearly got under his skin.

“Number one,” Biden said, “Iowa was a caucus. You ever been to a caucus?” Biden asked the woman — and that’s where the fun begins (via Grabien):

The dust-up came after the voter asked Biden, “How do you explain the performance in Iowa and why should the voters believe that you can win a national election?”

“You ever been to a caucus?” Biden replied.

After the voter said she indeed had attended a caucus, Biden shot back: “No you haven’t. You’re a lying dog-faced pony soldier.”

“You gotta be honest,” he continued. “I’m gonna be honest with you. It was a little bit confusing in Iowa. But let’s assume it was all exactly right.”

What in the hell? First off, what does “dog-faced pony soldier” even mean? It sounds like something said off the back end of Studebaker covered wagon as it traveled across the prairie. The most recent reference to “pony soldier” I could find is a Tyrone Power film of the same name … from 1952. OK Boomer!

Odds are that any New Hampshire voter has more experience in caucus-style politics in their little finger than Biden has in his whole body. New Hampshire (wisely) uses primaries for presidential-nomination delegate assignment, but most of its politics are conducted on the local level, using the town-hall model. Granite State voters are so proud of that model that their state legislature is the largest in the country, with every legislator representing about 4,000 citizens each. If you don’t know that, you shouldn’t be campaigning in New Hampshire at all.

Even worse, this is yet another eruption of Biden’s I’m the smartest guy in the room — just ask me impulse. Biden just assumes the woman is lying because it contradicts his Very Smart And Not At All Problematic excuse he’s about to make about caucuses. Biden dismisses them as unpredictable, but (a) this is his third presidential run, (b) he had about four years to prepare for it, and (c) his competitors seemed to be able to handle it better than he did. It’s basically a replay of his 1987 “I have a much higher I.Q. than you do” fiasco, and it’s not the first one this cycle either. It doesn’t take much to turn Folksy Joe into Arrogant Elitist Joe, does it?

Perhaps we should adjust our assumptions about Joe Biden in the Democratic primary. Does he actually want to win it? 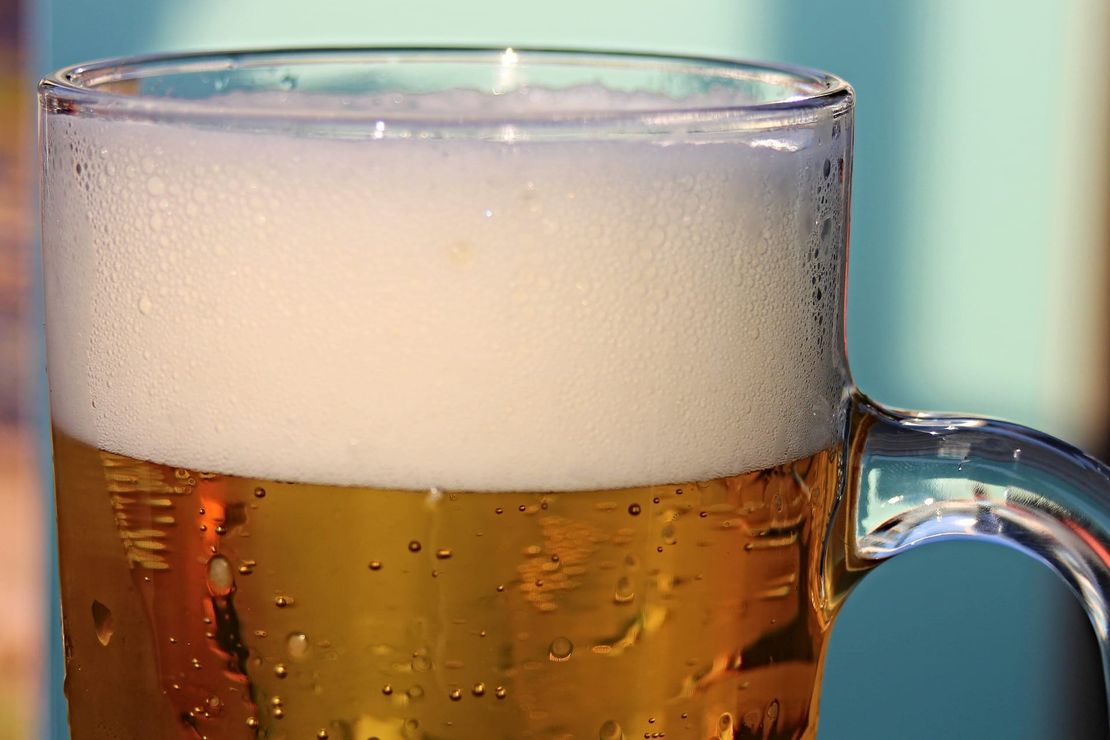