“No end in sight”: Looting, starvation on fourth day of Venezuelan blackout

Venezuela’s national blackout has extended to its fourth day, the longest in world history for a developed nation, and the New York Times sees “no end in sight.” Not only does there seem to be no plan to restore power, the Maduro government does not show any signs of mustering the resources to carry one out even if it had one.

Sporadic looting and spontaneous protests. Desperate patients begging doctors to be kept alive. Residents bracing for wider attacks on markets and restaurants after the sun goes down.

Sunday was the fourth day since Venezuela’s power system went down, plunging most of the country, including Caracas, the capital, into sporadic darkness and dampening hopes of imminent resolution to a devastating blackout that has brought the country to the verge of social implosion.

“We’re going to arrive at a moment when we’re going to eat each other,” said Zuly González, 40, a resident of Caracas’s Chacao neighborhood.

Supposedly, the government says that the power will be restored tomorrow when they restart the Guri hydroelectric plant. Its main substation coordinates and supplies almost all of the electricity in Venezuela, and its failure last week prevents even limited restoration of power to the country. Unfortunately, the NYT reports, no one knows for sure what created the shutdown, although sabotage has been ruled out. Most experts think it was incompetent management and operation, fueled by a “brain drain” prompted by Maduro’s thugs.

That’s a big problem for a restart, which Maduro’s government has already learned the hard way:

After analyzing power levels across the country, Mr. Aguilar, who consults reinsurance companies on Venezuela’s power sector, said the government has tried to restart Guri four times since the start of the blackout on Thursday.

The latest attempt led to the explosion of a secondary substation near Guri on Saturday.

“Every time they attempt to restart, they fail and the disruption breaks something else in the system, destabilizing the grid yet further,” said Mr. Aguilar. “Obviously, they are hiding something from us,” he said of the government.

Whatever they’re hiding can’t be as bad as the reality facing Venezuelans today. The grim joke about cannibalism might not be too far from reality if this goes on for much longer. Food goes rotting in markets as people have no cash to buy it, and no way of keeping it fresh without power. Sky News gives a horrifying look at how quickly a wealthy nation can collapse back into medieval status:

The hospitals and medical clinics have it just as bad. Many have generators, but they have no way to get fuel to power them:

Venezuela’s hospitals, already struggling with shortages of supplies and equipment amid an economic meltdown, entered crisis mode on Thursday when the South American nation’s power system went down.

Public hospitals typically have generators to provide back-up electricity in the event of an outage, but doctors consulted by Reuters said they were either damaged or idled for lack of fuel.

Julio Castro of the non-governmental organization Doctors for Health says the blackouts have stretched Venezuelan hospitals to the breaking point. The group says at least 21 people have died in public hospitals during the outage.

The Maduro regime has sent out communiques that claim all is well. “The contingency plan has worked, problems have been corrected,” Health Minister Carlos Alvardo announced on television yesterday, “and patients have been transferred when they have requested it.” Yet police barred entry at the de los Rios Hospital yesterday after doctors arranged a Mass to pray for the sick, Reuters reports, as patients yelled from the windows that they need food and medical assistance.

Nothing is well in Venezuela. Their embrace of Castro-style socialism has left a modern nation with the largest proven oil reserves in the world completely in the dark to starve. They lack even the energy to pull the oil out of the ground and refine for portable generators just to get by. It is a horrifying spectacle, a humanitarian disaster, and a political lesson for the region and the world. At this point, even the removal of Nicolas Maduro would barely be a footnote in their descent into the Middle Ages, even if it might be — maybe — their first step out of medieval times. 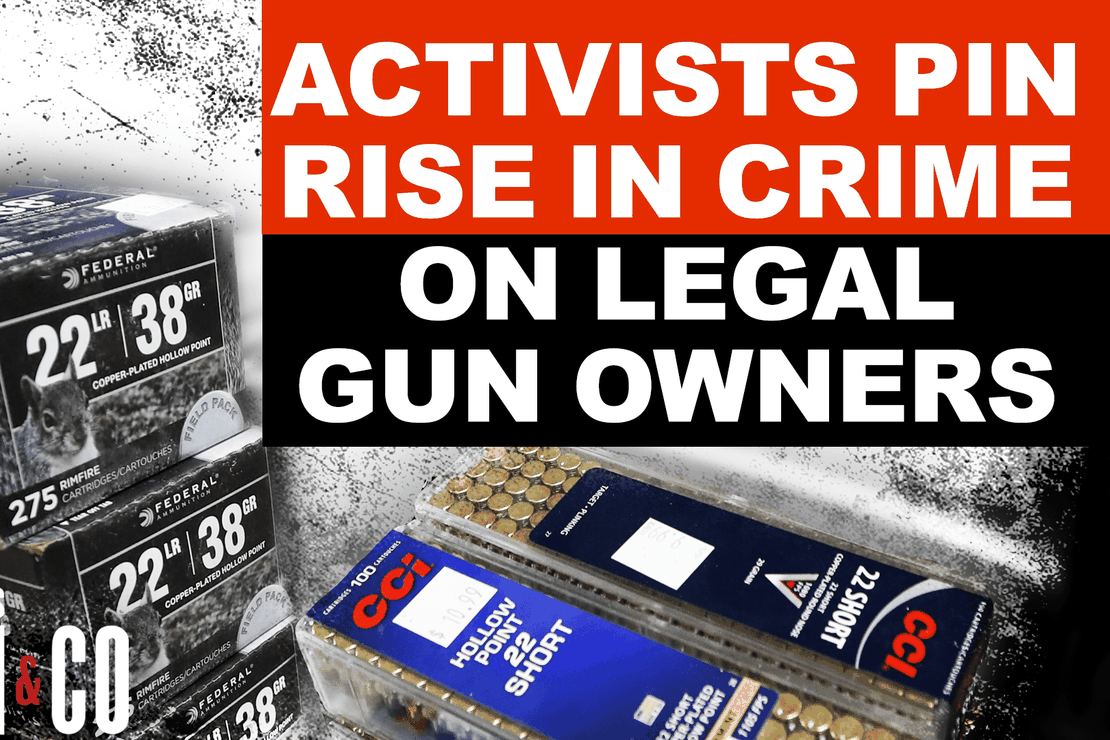 In the last decade, 89% of new CO2 output came from China and India (Update)