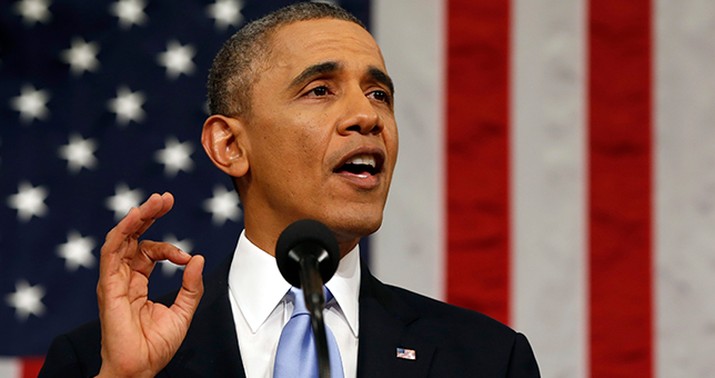 Can we now stop the media freakout that poll that was published a few weeks ago showing that Republicans think Trump is a better president than Lincoln? Allegedly those numbers were the smoking gun that proved the Trumpist virus had finally fully infected the brains of right-wingers, turning them into a horde of zombies in MAGA hats chanting “lock her up.”

Now, thanks to Monmouth, not only is there evidence that Democrats also prefer recent presidents from their party to America’s immortals, it turns out they do so at a higher rate than Republicans do. The GOP split 53/47 on Trump vs. Lincoln, a nailbiter. For Democrats, Obama vs. George Washington is no contest.

Monmouth asked about Trump vs. Washington too. Republicans, allegedly the more cultish of the two parties, were much clearer-eyed when their guy was involved than Democrats were:

Granted, it seems deeply insane to prefer Trump to Lincoln on any metric, but polls like this one that pit current pols against historical figures usually reflect a strong bias towards the current guy. Partly that’s due to the fact that Americans are momentarily invested politically and even emotionally in the current guy’s fortunes. And partly it’s due to simple ignorance. We’ve all seen those man-on-the-street interviews with dopes who don’t know who the vice president is and can’t name a single Supreme Court justice. If you asked 1,000 Americans at random to describe who Abraham Lincoln was in a few sentences, how many would deliver a serviceable thumbnail biography and list of his achievements? A quarter, maybe? Another 50 percent would know, hopefully, that he freed the slaves although not much else. The last quarter would be in the category of having to guess which century he was president in.

No doubt that’s also true of a sizable number of Dems. George Washington? Well, he was the first president and, ah, he … signed the Declaration of Independence, maybe? He commanded Union troops in the Civil War, right? No?

He didn’t give us ObamaCare, that’s for damn sure.

I wonder, though, if Washington’s numbers here are due not just to historical ignorance by some but to historical awareness by others. Washington was the hero of the revolution, the father of American democracy, the man who decided that the president wouldn’t rule as a king — but also a slaveholder. And he’s pitted in this poll against not just any Democrat but the first black president, the man who broke through and proved that black Americans could strive for and attain even the highest office. It’s farcical to regard O as a greater president than Washington but polls on Issue A often end up as proxies for Issue B. (Many questions involving Trump nowadays end up as de facto referendums for both parties on the question, “How much do you like Trump?”) Some Dems may have opted for Obama here as a sort of protest vote, in the belief that a slaveholder can’t properly be regarded as a great president. Or that, even if he can, he shouldn’t win a popularity contest with the first black president.

But never overestimate the pull of recency bias. Most of the Democratic support for O is likely due to nothing more or less complicated than the thought, “I know that guy and voted for him, so he must be great.” Worked for Trump against Honest Abe, works for O against the most significant American who ever lived.