I wonder how long this has been in the works. Was the plan always to roll it out tonight before the debate or did Perry and Jindal speed things up to match T-Paw’s Romney endorsement?

Louisiana Gov. Bobby Jindal is backing Rick Perry for president, a major endorsement for the Texas governor as the campaign for the Republican nomination enters the crucial fall stretch of the primary calendar, a source tells CNN.

Jindal is on his way to Florida and will be Perry’s guest at Monday night’s “Tea Party Republican Debate” broadcast on CNN from Tampa, the source said. Jindal is expected to formally make the announcement prior to the debate.

Neither endorsement breaks either guy out of their niche. Romney’s running as the safe, northern, Wonder Bread establishment candidate and Perry’s running as the bold, southern, grassroots favorite with executive experience. Pawlenty and Jindal are natural matches for their respective endorsees. Jindal’s endorsement matters more, though, because Perry’s immediate problem is proving that he’s electable. The more big-name conservatives bypass the “safe” choice in the field to roll the dice on him, the more credible Perry looks. (And in fact, he already has an event lined up this week with another prominent southern governor.) When Romney inevitably hits him again tonight on Social Security, Perry can point at Jindal in the audience and say that the governor of Louisiana — and esteemed policy wonk — would never throw his endorsement away on an unelectable candidate. Which is true enough: For Jindal to commit this early in the race, he must be awfullly confident in Perry’s chances. If he’s right, there’s bound to be a cabinet position in it for him. But probably not VP due to their regional overlap.

Incidentally, Wonder Bread might not be the only reason that Pawlenty’s backing Romney. Money has been known to buy friends from time to time. Exit question: Which Republican’s endorsement is the most prized this year? I’m inclined to say Rubio’s because he’s from a crucial primary state and is capable of influencing both establishment and grassroots opinion, but RCP makes a good point about DeMint in its latest post. If he shocks the world by endorsing Romney before the South Carolina primary, he could singlehandedly imperil Perry’s candidacy. 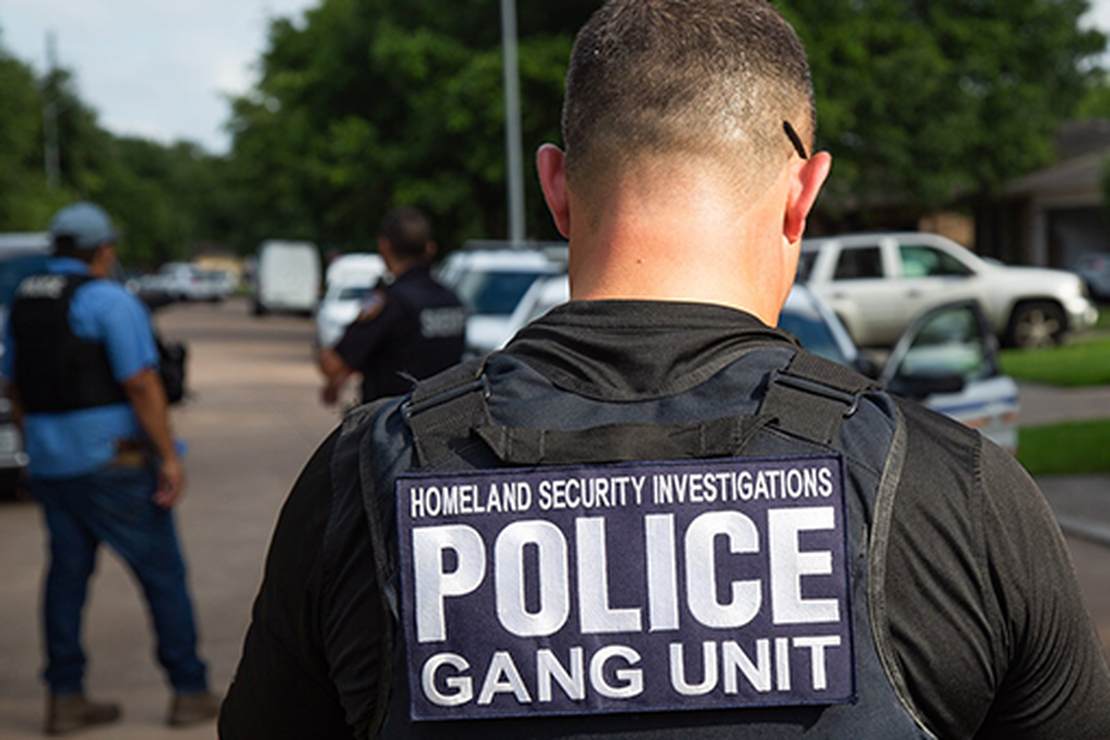