Poll: Saudi approval of U.S. up 29%, support for destroying Israel steady at 51%

The survey was conducted by Terror Free Tomorrow, a nonprofit with more than a few names you’ll recognize on its board. Don’t be daunted by the size of the PDF; all the gold nuggets come in the first easily scrollable 14 pages, although if you’re willing to put in an extra five minutes I’d recommend skipping down to page 48 and comparing the approval ratings of various jihadist groups. Hamas almost but not quite breaks even, but Iraq’s Sunni fighters, interestingly, come out negative. I’m guessing it’s due to their association with AQI, but you’d think appreciation for Arab nationalist sentiment would have at least broken slightly favorable for them on balance.

A few highlights. Thanks in part to the great majority of 9/11 hijackers having come from the Kingdom as well as its unique religious status within Islam, I’ve always operated under the assumption that the Saudis were the most radically anti-American population in the Middle East. Not remotely true, as it turns out, although it would have been close to the truth last year, when our approval rating was only 11%. What accounts for the big gain? Fear of Iran, I’m guessing, as well as improvements in Anbar.

Osama and AQ are unpopular, although not as unpopular as they should be:

And then there’s this, which speaks for itself. In a separate question, 53% say their opinion of America would improve if we brokered a comprehensive peace between Israel and the Palestinians. Good luck squaring that result with this one:

And finally, an intriguing result. 50.9% of the people surveyed were women; only 38% of all respondents were willing to go on record as disagreeing with the sentence.

I’ll leave you with this, from question 24 on page 52, on the subject of which form of government the people preferred. The numbers for monarchy are probably somewhat inflated due to simple fear of being punished for disagreeing publicly with the status quo. The numbers represent strongly or somewhat support versus somewhat or strongly oppose.

This comparison of Saudi and South African apartheid, and the different Western attitudes to both, has been made before. Recently, journalist Mona Eltahawy argued that while oil is a factor, the real reason Saudi teams aren’t kicked out of the Olympics is that “Saudis have succeeded in pulling a fast one on the world by claiming their religion is the reason they treat women so badly.” Islam, she points out, does take other forms—in Turkey, Morocco, Indonesia, and elsewhere. But Saudi propaganda, plus our own timidity about foreign customs, has blinded us to the fact that the systematic, wholesale Saudi oppression of women isn’t dictated by religion at all, but rather by the culture of the Saudi ruling class.

[T]he women of contemporary Saudi Arabia need a much more fundamental revolution than the one that took place among American women in the 1960s, and it’s one we have trouble understanding. Unlike American blacks, it has been a long time since American women grappled with issues as basic as the right to study or vote. Instead, we have (fortunately) fought for less fundamental rights in recent decades, and our women’s groups have of late (unfortunately) had the luxury of focusing on the marginal. 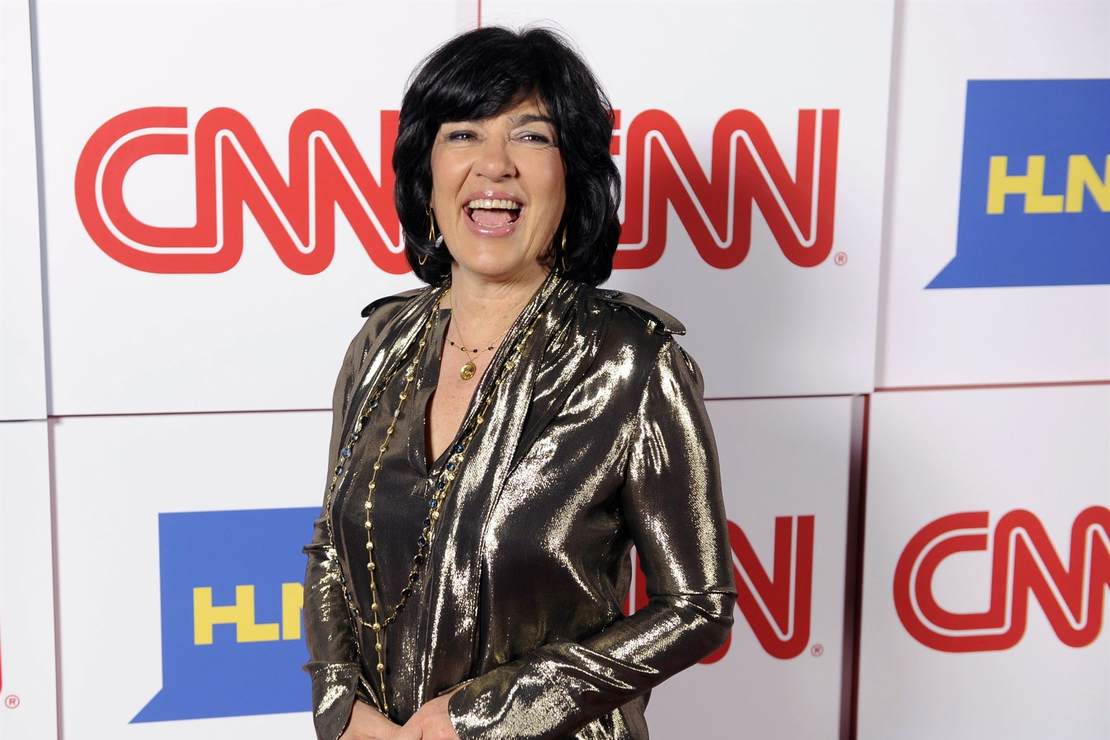 Former Hunter business partner: I’ve got the smoking guns, and I’m going to the FBI

Joe knew the details of Biden family businesses, “at least at a high level.”

Yeah, looks like Rudy got a bad rap for that “Borat” scene

If you don’t know what “coyotes” mean in border control …

“But you were there just a short time ago and you guys did nothing.”

More Biden: C’mon, no one lost their private insurance under ObamaCare

Hoo boy: Biden pledges to “transition from the oil industry”

“That is a big statement.”