Video: Time for another lie about Limbaugh’s “phony soldiers” comment

Via Brian Maloney, anything missing from the audio clip here? Any important information or bit of context that might shed light on whom Rush was referring to when he made his “phony soldiers” remark?

Remember, conservative outrage over the “Betray Us” ad is juvenile nonsense that wastes time which would be better spent debating Iraq. Liberal outrage over Rush Limbaugh is important national business.

Update: Maloney also takes a look at Harry Reid’s charming habit of trying to intimidate his critics in the media — while somehow omitting the most notorious example. If, as expected, we end up with President Hillary next year and the Fairness Doctrine reappears on the radar, there’s no doubt which side of the issue Reid will be on. 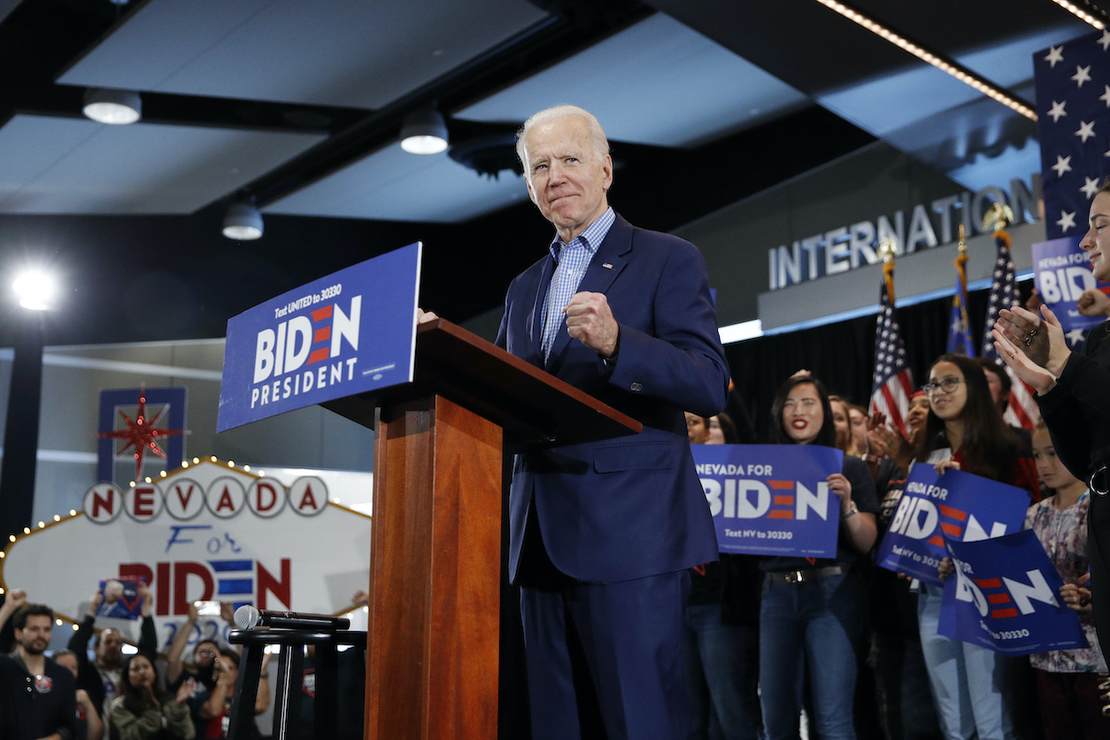