Glenn Beck on #NeverTrump: I wouldn't vote for a Trump/Cruz ticket -- or a Cruz/Trump ticket; Update: Mark Levin goes #NeverTrump

Consider this a follow-up to Wednesday night’s post quoting Mark Levin criticizing #NeverTrumpers for wanting to hand the election to Hillary by abandoning Trump in November. Is that an attitude that’ll be universally shared in conservative media or will there be big-name holdouts? Today we get the answer. Stu Burguiere, Beck’s head writer (and the other man in the clip below), tweeted this last night, seemingly in reply to Pat Buchanan claiming that a Trump/Cruz ticket would set the country on fire:

Burguiere put that idea to Beck on this morning’s radio show. Would Trump/Cruz be acceptable? Would Cruz/Trump be acceptable? Neither of them uses the phrase “Never Trump” but that’s the clear takeaway from what follows. Beck, after all, is not just a prominent Cruz fan but someone who’s been on the trail with Cruz, and yet, he says, he wouldn’t support a ticket with Trump on it — even if Cruz is at the top. The logic is simple: Partnering with Trump, says Beck, “would prove to me that what I thought about Ted Cruz was wrong.” Is there another major player in right-wing media who’ll break that way this fall, even with colleagues howling that to do so is to submit to Democratic rule? I can’t think of one.

Cruz/Trump is a fantasy, of course, as Trump will never agree to play beta-male to anyone. Trump/Cruz is … unlikely, but not impossible, I think. Imagine if Cruz sold it this way: I’m not joining the ticket because I’m adopting Donald Trump’s agenda, I’m joining the ticket because I want Donald Trump to adopt mine. I’m not selling out to big government, I’m accepting a position of influence in the new administration so that I can make sure they don’t sell out to big government. Wouldn’t some Cruz fans, maybe even Beck, go along with that? If the alternative is to abandon the GOP entirely to Trumpist nationalists, isn’t it better to maintain some leverage by having a principled conservative near the seat of power? Cruz knows how to finesse a position to keep different constituencies happy: Case in point, while refusing yesterday to apologize to Mitch McConnell for criticizing him in the past (populists cheer), he did make a point of praising McConnell for his opposition to Obama’s SCOTUS nominee thus far (see, he can be cordial with the establishment). Remember, for all the hype about Cruz as a rigid ideologue, he’s actually a triangulator in practice. Landing on the ticket and positioning himself as the bridge between big-government nationalists on the one hand and small-government conservatives on the other hand would give him a larger base within the party circa 2020 or 2024 than anyone else in the GOP.

If Trump pulls it out in Cleveland, I’d go as high as 30-40 percent odds that Cruz accepts an offer to become VP. The party leadership would owe him, as Trump/Cruz is their best shot at unity on the right in November, and he’d be next in line during the next presidential cycle if, as expected, Trump loses badly. And if he ends up winning? Cruz is still next in line, except now he’s vice president of the United States. Frankly, maybe those odds are too low. Click the image to watch.

Update: A lot can change in a few days. Due in part to Trump’s and Roger Stone’s tactics, Mark Levin declared tonight in opening his show that he’s not voting for Trump this fall either. 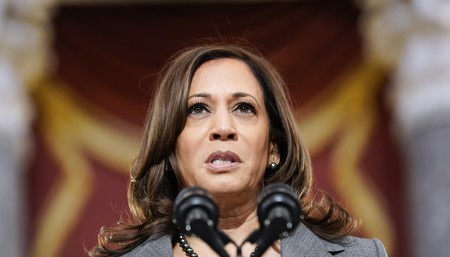 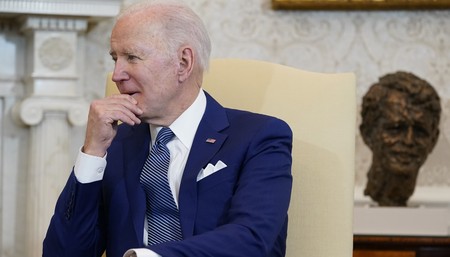