Poll: Plurality of Democrats doubt that Obama has a clear plan for ISIS and Ukraine

In case you were wondering why that new Gallup number is what it is.

Actually, a near-majority of Dems supports his handling of ISIS and Ukraine anyway. Partisanship is a magical tonic, my friends.

Forty-nine percent of Democrats approve of how he’s handling the crises versus just 24 percent who disapprove. Among the overall population, that split is 30/46. But even that sliver of good news from his base contains some bad news for O. Just a week ago, fully 61 percent of Dems supported his handling of ISIS and Ukraine. What explains that double-digit drop? Doubtless it’s partly due to a shift in perception of O’s competence after his “we don’t have a strategy yet” soundbite broke big. It could also be, though, that Democrats are getting cold feet about a new Iraq war as airstrikes ramp up and more U.S. troops quietly re-enter the theater. Check out this partisan split when people are asked whether the U.S. needs to destroy ISIS or if it should be left to Iraqis:

This one’s not as dramatic but still revealing:

It’s going to take an unusual show of resolve from The One to go after ISIS with his base already wavering and the conservative opposition immovably anti-Obama despite their support for military action. If he ramps up and the U.S. starts taking sporadic casualties, he might see Democratic support start to crumble and then suddenly his job approval’s under 40 percent and Dem incumbents are sitting ducks in November. If only for that reason, it’s hard to believe there’ll be any escalation against ISIS before the midterms. In the meantime, the White House can try to build public confidence by reeling in some of the group’s big fish. They’re already pretty close to the biggest one of all.

Exit question: Should Congress wait until Obama formally requests a new AUMF to go after ISIS or should it pass one on its own initiative? Purely as a civic matter, I like Frank Wolf’s impulse here. Wars shouldn’t begin with the president petitioning Congress to let him attack; if there’s broad support among the people for confronting an enemy, let their representatives take the lead. My only reservation is that passing a bill would let Obama off the hook somewhat in his refusal to comply with the War Powers Act. He ignored the law in the case of Libya. It shouldn’t be too much to ask for him to mend his ways now and acknowledge that he needs Congress’s approval to strike. 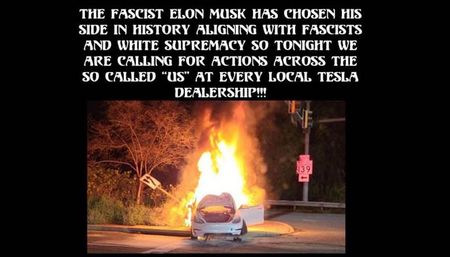