Every Republican has three options on impeachment. One: “Let’s do it. He’s got it coming.” As far as I know, no one in Congress has joined Palin in taking that approach since her op-ed at Breitbart went live yesterday, although I’m sure there’s a constituency for it in the House. Someone should ask Tim Huelskamp or Michele Bachmann. Two: “Hell no. It’s political suicide.” Lots of Republicans believe that, McCain and Boehner foremost among them, but they don’t want to say so publicly or else they’ll be attacked from the right for putting expediency above principle. Erick Erickson, who’s no one’s idea of a RINO, is bolder than they are in making the case today at Red State.

Thus, option three: “He’s got it coming, but alas, it won’t work. Democrats are too corrupt to join us in the effort.” That’ll be the default position for Republican pols since it lets them shift blame while achieving suicide-avoidance. The mystery with Cruz was whether he’d choose door number one or number three. He wants to preserve his cred as Mr. Tea Party ahead of 2016 but, after having spearheaded the “defund” effort, he also doesn’t want to get knocked again as a guy who’s willing to bet lots of Republican political capital on lost causes. His interview with Mark Levin on Monday night suggested that he was in the “he’s got it coming but it won’t work” camp.

And, per National Review, he is.

“That is a decision for the House of Representatives,” Cruz told National Review Online when asked if he agrees with Palin. ”I serve as the ranking member of the Constitution Subcommittee of the Senate Judiciary Committee, and, in that capacity, I have been working hard to describe in comprehensive detail the lawlessness of President Obama and the Obama administration. We’ve put out a series of reports about the consistent pattern of this administration disregarding the law, refusing to enforce the law, unilaterally changing the law — which is utterly unprecedented and is a profound threat to individual liberty.”…

“It ought to be a bipartisan concern,” he continued. ”Anyone who believes in the constitutional checks and balances should be dismayed about a president who claims the authority to pick and choose which laws to follow and which to ignore. Sadly, Senate Democrats have not demonstrated the courage of being willing to stand up to their own president. And indeed Harry Reid is President Obama’s chief enabler by preventing the Senate from engaging in any meaningful oversight or holding the president accountable for his lawlessness.”

He’s not saying no, he’s just saying “why bother?” Cruz is doing his Republican colleagues a favor by taking this position, too. Impeachment has the potential to be a new RINO/true conservative litmus test; if he had come down firmly on Palin’s side, it would have set things up nicely for skeptics to be dismissed as sellouts and Obama courtiers. Instead he’s creating political space here for skeptics to say “I agree with Ted Cruz. Unfortunately, Democrats aren’t serious about separation of powers.” Boehner should buy him a beer. Which wouldn’t be awkward at all, right? 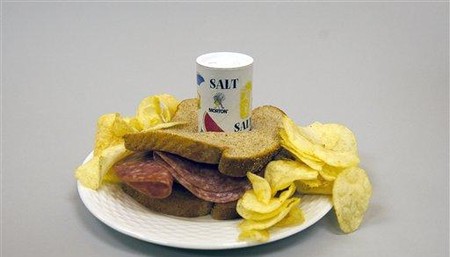 After another Minnesota shooting, clergy wonders where the outrage is
Jazz Shaw Oct 13, 2021 2:31 PM ET 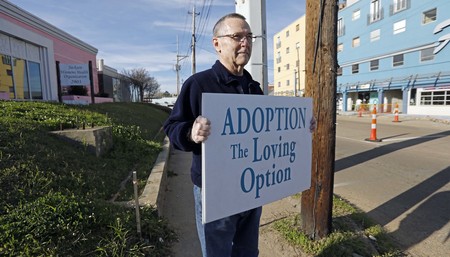