Dawkins urges atheists to "come out of the closet," wear scarlet letter "A"

Via doubleplusundead, all that’s missing is an irritating, consciousness-raising chant. “We’re here, we’re … not crippled by superstitious fear, get used to it”? Doesn’t flow. “We doubt, we’re out, get used to it,” maybe? Alas, nothing rhymes with “skeptical.”

Here’s the homepage, which marks a new stage in the transformation of “new atheism” from rational argument to aggrieved identity group. Starting with the clumsy borrowing from gay rights slogans in a transparent attempt to appropriate the mantle of persecution and ending with Dawkins’s letter, which concludes with a dopey exhortation to throw atheist “coming out” parties, darned if he isn’t going to have himself a capital-m Movement whether or not there’s a pressing need for it.

Some of our commenters call this sort of thing evangelical atheism but a moron with a scarlet “A” on his chest really isn’t trying to convert you. He’s just trying to get in your face in his own passive way and remind you that nonbelievers exist in case you missed Hitchens’s last thousand appearances on cable news or somehow avoided his, Dawkins’s, and Sam Harris’s ubiquitous books. I hate to frag a guy on my own side but honestly, we can do without these pity parties. 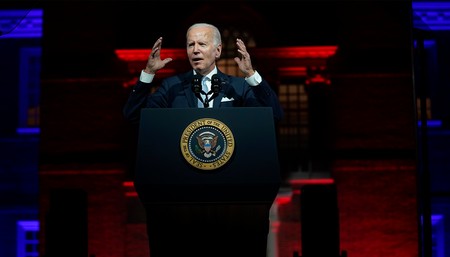